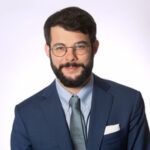 In October 2021, oil hit USD 85 per barrel; we wrote a journal article asking if this would be good for plastic pyrolysis players. Our general thinking was no because oil probably won’t durably stay above USD 65, the price at which fracking starts to make more economic sense. Today, oil is again USD 85 per barrel, so I think it’s time to revisit that prediction. In case you somehow missed the biggest story of the year, oil prices spiked as high as USD 120 and were above USD 90 or even USD 100 most of the year.

While we couldn’t have predicted the Russian invasion of Ukraine and the resulting impacts on energy supply, that doesn’t let us off the hook entirely. We’ve gone on record saying multiple times that we are entering an era of high volatility — in 2020, we wrote in the “Chemicals and Materials Company of 2040” report that “climate change will create more volatility in energy and manufacturing.” What’s more, the issues with return on capital in the U.S. shale space were pretty well known; it’s not that surprising the US shale space wouldn’t just turn on the taps.

Despite missing the mark on the oil piece, our prediction on plastic pyrolysis has mostly held up. There has been scale-up activity, mostly from leading chemical companies: Dow has committed to 600,000 tonne of total capacity with HydroPRS/Mura, and BASF recently announced a 100,000-tonne offtake agreement with ARCUS. These have been somewhat offset by setbacks — notably, Brightmark canceling a 400,000-tonne facility in Georgia. It hasn’t been a bad year for pyrolysis, but it hasn’t been an incredible year either. Pyrolysis scale-up is already lagging our 2020 forecast, and many chemical companies are not in good position to meet recycled content targets in 2025. If 2022 — with the highest oil prices in a decade — wasn’t the best year for pyrolysis, when will it take off? It seems like more advanced approaches really are necessary to accelerate scale up.

One thing that has taken off this year is mass balancing — you can read our roundup of the activity here. While the industry is clearly still pushing for mass balance as a solution, it won’t serve to help meet brands’ sustainability targets without much faster scale-up of pyrolysis capacity – but uncertainty about the acceptance of mass balance may also be holding back pyrolysis investment. We’ll keep watching from both angles to forecast the potential impact. 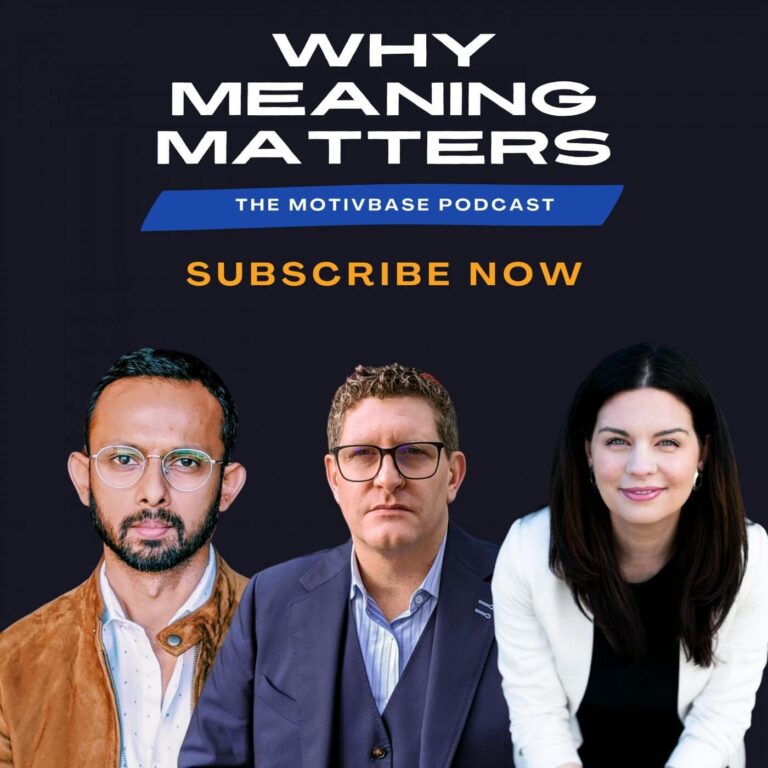 Why Meaning Matters is a weekly podcast series that explores how meaning shapes our experience and sets our expectations. When meanings shift, our economic, political and cultural landscape shifts along with it. How Companies Leverage Our Capabilities: Having a Cultural Advantage Over Your Competition

There are three common ways organizations leverage our capabilities to drive anthropological thinking through the organization in an agile and scalable manner. Most companies tend to bring us in with one of these use-cases in mind. Over time, as they discover the breath and depth of our capabilities, our impact tends to expand and our […] In every microculture, consumers have requirements that must be met in order for a product to be considered a ‘real’ solution. The field of phenomenology [the study of structures of experience and consciousness] distinguishes itself from the field of psychology by asking one really important question — What conditions must something satisfy in order to count as […] 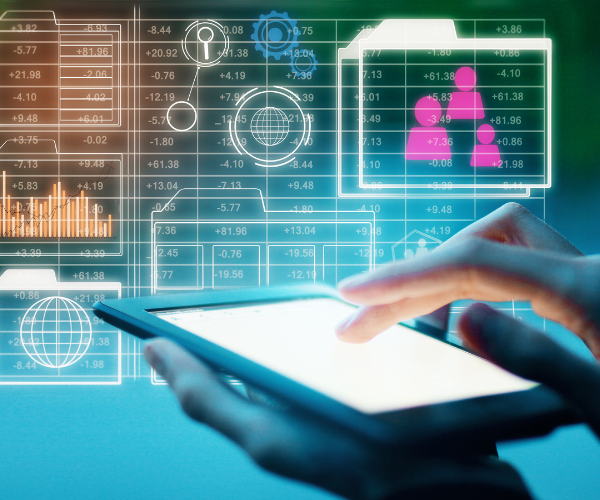 The Desperate Need for Measurable Foresight

Let’s face it, the modern foresight practice is a bit of a mess. But more on that later. Almost every major corporation is investing in foresight these days, which is of course a development that truly deserves celebration. If we rewind the clock just five years, we’d find that Foresight was barely talked about except […]
Sorry, no results found.
See More