A few weeks ago, I was speaking with an executive in one of our client companies, and the conversation took an interesting turn. The topic of discussion: Ways for society and, in particular, his industry to decarbonize. In the spirit of all options are on the table, he stopped and asked me: “What about consumer demand? Is there a way to reduce that?”

The implication was that companies cannot, in good conscience, produce less if consumers continue to demand high rates of production. So, how can companies decarbonize if consumer demand doesn’t allow them to. For me, this was an instance where the messenger posing this conundrum was as intriguing as the message itself.

First, a lens with which to examine the message.

But First, Why Is It so Hard to Curb Demand?

So, If Curbing Demand Is That Hard, Is It Likely to Even Occur in the near Future?

The Gains and the Losses

But clearly, the impact of widespread/runaway/hard-to-ameliorate inflation is destructive to economies, industries, and consumers. So, I am not advocating for (or against) inflation. And of course, high inflation is not the only miscreant hard at work on the global economy: COVID-induced shutdowns, the war in Ukraine, and a litany of other struggles created by geopolitical, climate, and other factors will all conspire to diminish consumer demand.

Will consumer spending eventually be able to scale this wall of worry? Perhaps. But let’s assume for a minute that just like COVID created some long-lived shifts in consumer behavior around the world, a period of persistent inflation does indeed trigger long-lived curtailment of consumer demand. Sure, we could look forward to a potentially lower pace of climate change. But is the economy ready for a less ravenous consumer?

In Other Words, If Decline in Consumer Demand Becomes Sticky, Are We Ready for It?

So, a decline in rabid consumerism might be salubrious for the planet, but what does it do for Starbucks’ innovation and go-to-market models or General Motors’ plans to construct a charging ecosystem to support the electric Cadillac?

At this juncture, a note on the messenger. The executive who posed the question that started this line of thought is an innovation leader at an oil and gas major. Why would an executive at an oil and gas firm even ponder a decline in consumer demand — unless he has been sensing undertones of this idea creep into his own conversations with innovation leaders in end-industries that his company serves.

That leads us to this: If declining consumerism is indeed a serious threat for large companies that are directly or indirectly tethered to consumer demand:

We bring ideas and inspiration from across industries to address questions like: How vitally does your sustainability strategy rely on customers consuming the same way they used to? Are you prepared for a world with decelerating consumer demand? Join us for an executive roundtable to share lessons among peers in noncompetitive companies. Email me at: [email protected]. 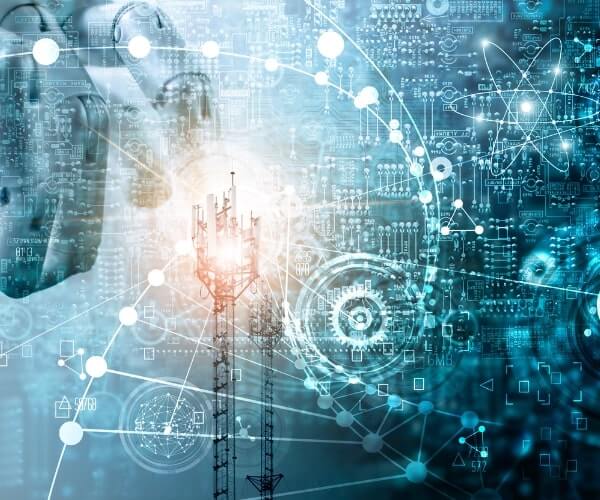