The Iceberg Model And Why It Matters

Culture is very much like an iceberg. And we are, as insight and innovation leaders, sitting on a ship headed towards it. We take a look at it from afar and it seems like it is fairly benign. But as we get closer we start to discover that it may be a significant threat to our very existence.

No, this isn’t the plotline to the Titanic (film), but rather a common problem we all face in corporate research and development. The problem is that by the time we discover that this previously benign iceberg is actually a game changer for our business…. it’s usually too late. At which point we come up with ideas like “fast follow” [thank you MBA program] to try and compensate but the results are rarely powerful.

Which is exactly why we are so passionate about the application of anthropology to the study of culture and trends in society.

We want to discover what lurks beneath the surface of these icebergs and we want to be able to judge well in advance whether these offer incredible threats or exciting opportunities for our businesses.

Let me give you an example.

Let’s say you care about gender equality in beauty. If you ask consumers about it, you’ll get logical and anticipated responses that are all typically well above the surface. The top part of the iceberg. E.g. natural looks, less makeup, better focus on skin health etc.

It’s partly because consumers have a very difficult time reflecting on why they think the way they do. And in the modern context, there’s so much pressure on sounding logical or “of sound mind” that some kind of logical framework is inevitably placed around the response.

It’s also partly because you as a researcher have not realized that what you think is the trend is actually just the most logical version of that trend. It’s what we would consider a ‘packaged representation’ of something that is actually a lot more exciting or challenging.

Core Beliefs are ways in which people give meaning to trends or ideas in culture. They are almost never truly logical, and they teach us about ‘the why’. That is, the motivation behind wanting to do something.

Going back to the case of gender equality in beauty, here’s one example of a core belief we uncovered by taking an anthropological approach and using the iceberg model –

Gender equality = the flexibility to disconnect from the world around you.

[Women believe that beauty standards are such that it’s almost impossible for women to disconnect and truly relax in ways that men can…..let’s say on a day-off, or on holiday, or even in retirement.]

This core belief gives meaning to the idea of gender equality in the context of beauty and it currently manifests itself in a number of ways in consumer behavior. One such example is consumers feeling the pressure to change what they usually wear (like buying vintage clothing) to reimagine a look that works with reduced makeup and beauty products. Another example of a manifestation is searching out eastern (Asian) natural beauty regimens and treatments – especially those from India and China – as a way to still make the effort without it looking like one has.

Consider how much more you now know and understand in terms of the mindset of the consumer in the context of gender equality and beauty. [Just from this little example.] This should give you perspective on what you would miss if you didn’t actively seek out the portion of the iceberg that lies beneath the surface – to decode the underlying core beliefs and their manifestations.

Now it’s important to note that manifestations do change and it is the one part of the iceberg that changes the most often. Which is why it’s important to understand the underlying core beliefs because that’s really what you should be designing your product and brand DNA around. As the manifestations change you can always evolve and renovate your product lines and solutions, but knowing the core beliefs will give your brand and your solution the stability it needs to slowly establish firm ground and grow with the evolution of the culture.

Latest Lux in the News 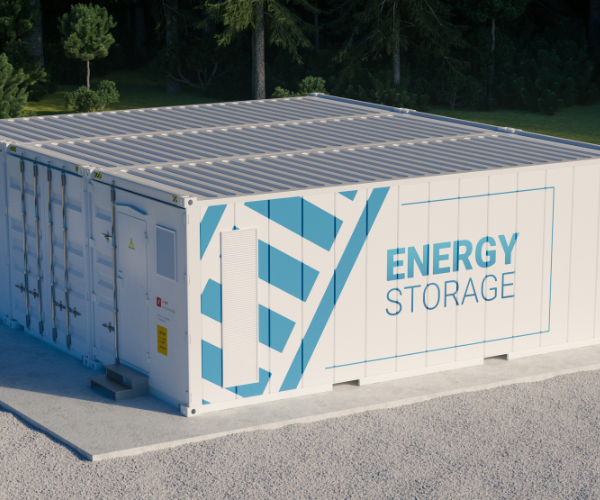 Long-Duration Energy Storage Is Ready to Save the World 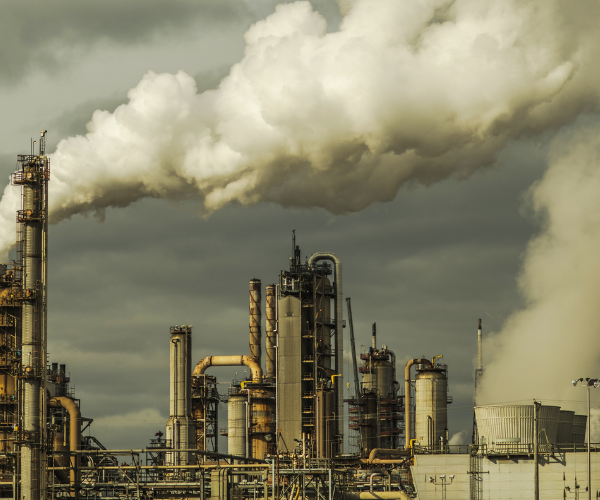 Karthik Subramanian, Research Associate at Lux Research, discusses his analyst insight “Can we make it to 1.5 °C? A breakdown of IPCC’s climate mitigation plan” with Journalist Markham Hislop.

Reusable packaging – a revolution stuck in a rut 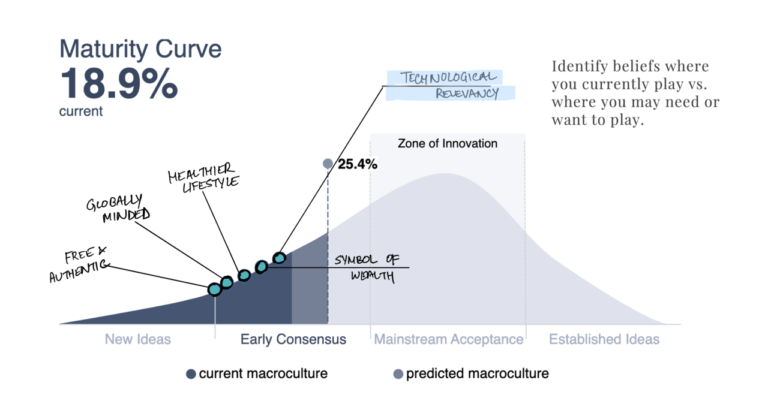 Why would someone buy a sustainable alternative to an existing product? [Part 2/3]

Reason 2/3: A symbol of leading a healthier lifestyle. [Click here to read the previous article on technological relevancy as the #1 reason driving an interest in sustainable alternatives. In the first article I covered an important concept called “cultural requirements” that is referenced here. In this article we’ll dive into another critical reason driving […] 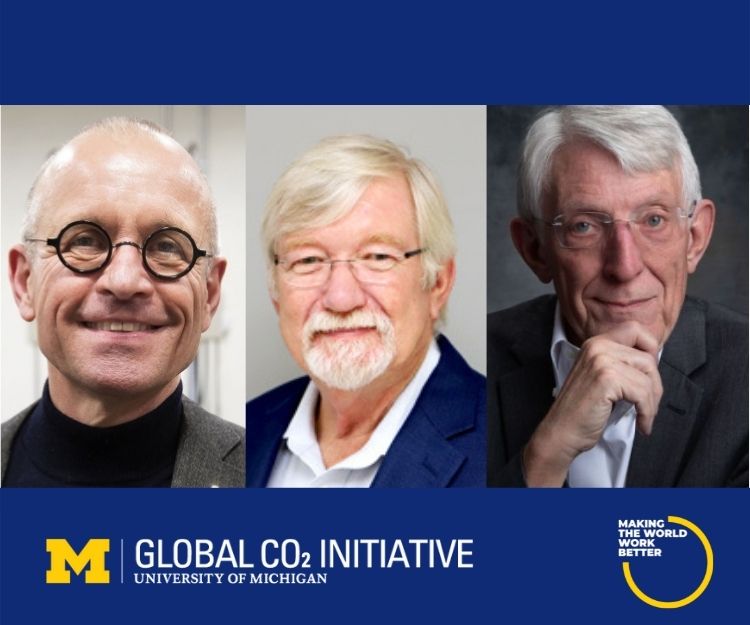 The Global CO₂ Initiative’s recent research, “Implementing CO₂ capture and utilization at scale and speed: The path to achieving its potential,” is available for download. 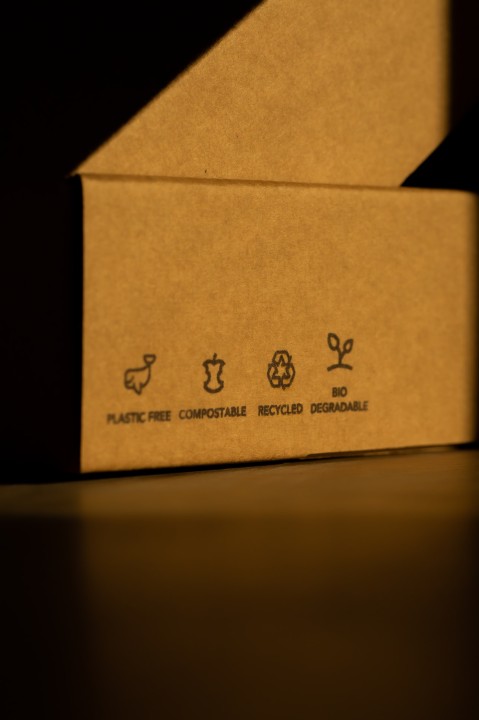 Why would someone buy a sustainable alternative to an existing product? [Part 1/3]

Reason 1/3: Technological advancement and relevancy. Does your organization typically ask about the “cultural requirements” that need to be met in order to make a new (more sustainable) product launch or solution successful? Probably not. Organizations are generally quite comfortable asking about the technical requirements to make something more sustainable. Researchers are of course comfortable […] 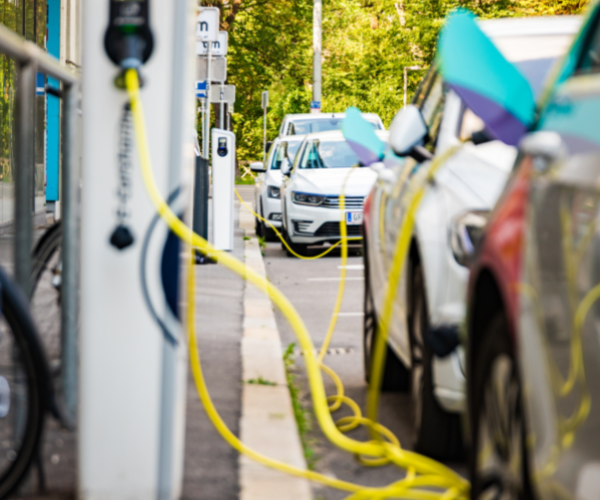 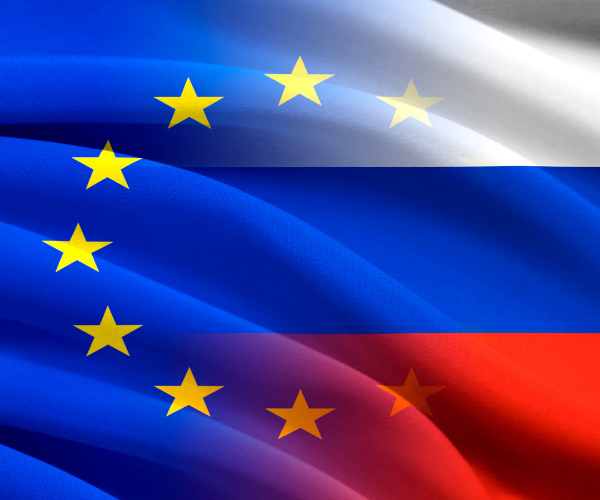 Will Russia Cut Off Gas To Europe?

The consequences of the “nuclear” option will be dire for Europe. What about Russia? Arij van Berkel, Ph.D. of Lux Research tells International Business Times it will be severe but manageable.
Sorry, no results found.
See More