Robotaxis Will Be Disruptive to Conventional Taxis and Ride-Hailing, but Not Car Ownership

Ultimately, robotaxi costs will be low enough to displace conventional taxi and ride-hailing, but the expected costs remain higher than most estimates of car ownership costs, according to Lux

Boston, MA, October 28, 2021 – Robotaxis remain one of the most pursued applications for autonomous vehicle technologies today, with many developers envisioning an end to — or at least a significant reduction in — car ownership. Developers of autonomous vehicles, specifically those focused on level-4 self-driving vehicles, often focus on mobility services as the first application. Not only is there a demonstrated market for taxis and ride-hailing, but it’s a market where the high costs of labor create high prices, making it a ripe opportunity for autonomous vehicle deployment. It is also a good technology fit as they can operate in geo-fenced areas, according to new data from Lux Research, a leading provider of tech-enabled research and innovation advisory services.

Lux’s new report, “The Economics of Robotaxis,” analyzes the economics of fleet ownership of autonomous vehicles for ride-hailing purposes, finding costs to use these services will likely exceed personal car ownership but be cheaper than conventional taxi or ride-hailing services.

“Robotaxis are currently in the pilot stage, with several operating today,” says Christopher Robinson, Research Director at Lux Research and lead author of the report. “Robotaxi operations require SAE Level 4 autonomous vehicles capable of operating without a backup driver but constrained to specific operating conditions, such as geography or weather conditions. While many early operations feature safety drivers ready to take control of the vehicle at any time, 2020 saw the advent of the first truly driverless robotaxi operations, with reliance on a combination of teleoperators and trailing safety drivers in other vehicles.”

It is clear the required technologies to enable robotaxi services exist today, but timelines for commercializing autonomous vehicles have continuously slipped, and autonomous driving technology remains unavailable for consumers today. While further testing and refinement are required, Lux believes geofenced Level 4 autonomous vehicles will be technically mature enough to move beyond pilot testing in the next decade. However, it is equally — arguably more — important to understand the impact of these vehicles when they are commercialized.

Lux’s analysis focused on the costs required to operate a robotaxi service, specifically vehicle cost, charging costs, and operational costs. The analysis includes taxi data, such as total miles driven per year, from the U.S., the U.K., and China to understand how these results vary globally. Lux found that reducing operating costs is a more important avenue to reducing robotaxi costs today than technology-specific cost reductions like cheaper battery-powered electric vehicles and sensors suites. While robotaxi operations will be disruptive to incumbent ride-hailing companies due to the significantly more favorable economics, ultimately, robotaxis will not meaningfully displace car ownership due to higher costs and the social status ascribed to such ownership. However, automakers should not necessarily ignore the opportunity completely. Robotaxi operators still need to use automobiles, and no major operators have designed and built their own vehicles. Furthermore, automakers and their suppliers can and should consider using robotaxi deployments for development purposes. Using robotaxi operations to advance technical capabilities while understanding how consumers interact with them is a promising strategy. I’m truly excited to announce today that we’ve joined forces with Boston-based Lux Research to expand and accelerate the development of our capabilities and the clients that leverage it for the purposes of R&D, Strategy and Marketing. 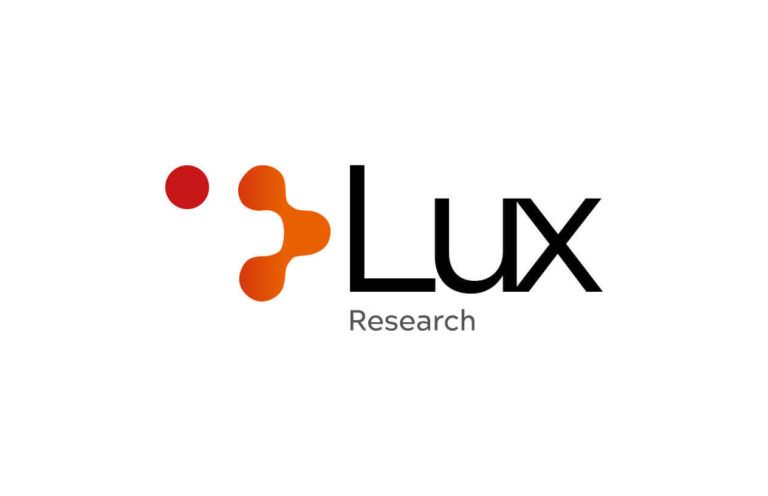 Foresight 2022: Lux Research Releases Report on the Most Impactful Technologies in Sustainability

The Lux Research 2022 Foresight Report includes the 10 most impactful technologies, a set of unpopular predictions, and the Lux Take on where to invest $10 million in 2022 Boston, MA, December 9, 2021 – Sustainability remains a significant driver of change in business, and that will not change in 2022. It is vital for businesses […] 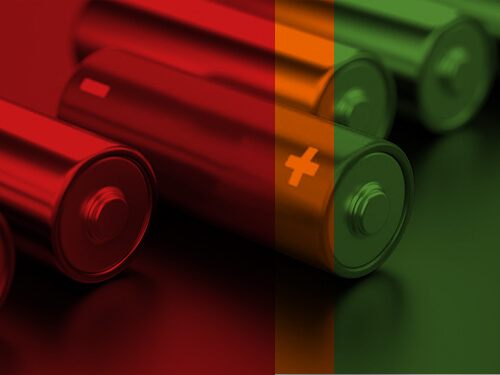 New Approaches Promise to Set a New Bar for Large-Scale Battery Recycling, According to Lux Research 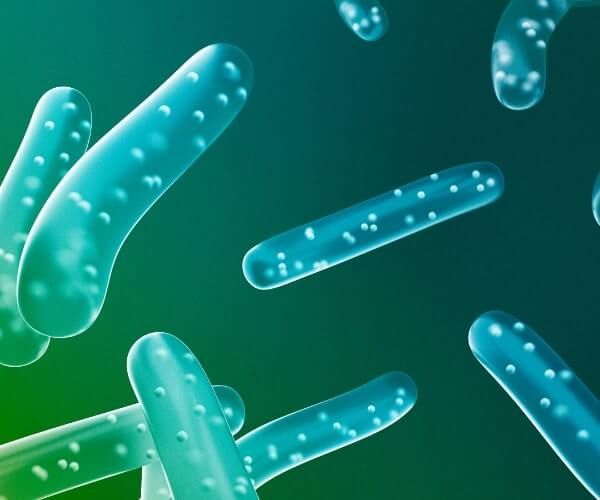 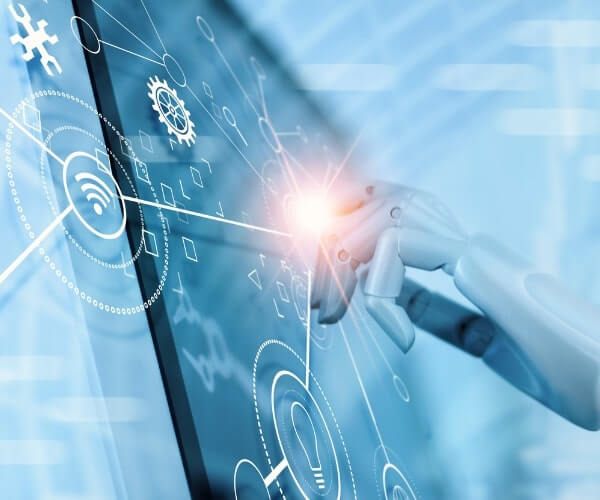 Press Release: The Lab of the Future May Be Here Before We Know It 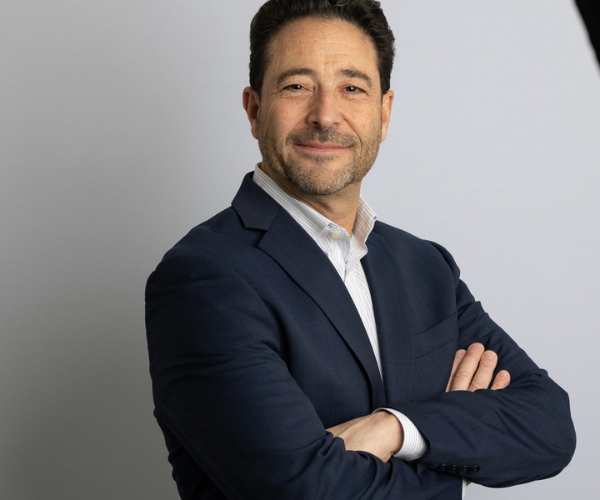