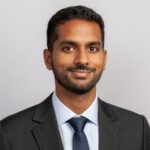 Methane pyrolysis, also known as methane cracking or turquoise hydrogen, is the high-temperature breakdown of methane into hydrogen gas and carbon. It competes directly with blue hydrogen, hydrogen from steam methane reforming and carbon capture and sequestration (CCS), for producing low-carbon hydrogen from natural gas. In methane pyrolysis, all the carbon content in the methane is captured in solid form rather than emitted as carbon dioxide.

There are different variations of methane pyrolysis, and they can be categorized as thermal, plasma, and catalytic pyrolysis. Despite the variations, they all share common technical challenges; high process temperatures required for high conversion rates, hydrogen gas purity, and separation of solid carbon from the gas phase to avoid catalyst poisoning (if any) and reactor system blockings.

To get a comprehensive overview of the technology landscape for methane pyrolysis and distribution of players, we analyzed key developers with historical patent activity, academic publications, early-stage funding, and ongoing projects. This information serves to define future trends and help identify opportunities for innovators seeking to engage with players in methane pyrolysis.

The Americas and EMEA Are the Regional Leaders in Methane Pyrolysis

This is no surprise, as methane pyrolysis is an early-stage and complex technology platform whose development is incentivized by the use of natural gas for low-carbon hydrogen. This requires a strong regional drive for decarbonization, an appetite for high-risk investments, and/or an abundant local supply of natural gas. The U.S. and Russia are the two leading countries in the space.

While Japan and South Korea have ambitious decarbonization goals, and Southeast Asia and Australia have an abundant supply of natural gas, no region in APAC has had the right conditions to foster the development of methane pyrolysis yet. However, we expect China to emerge as a key player.

Methane pyrolysis has largely been dominated by large corporations, but the past decade saw several startups founded to develop and deploy methane pyrolysis technologies that were originally developed at research institutions. Overall, there is no clear leader in methane pyrolysis yet – while Monolith Materials scaled its platform to the demonstration stage, the performance of its technology is unclear. Otherwise, both large corporations and startups are at a similar stage of technology development with their platforms.

The Academic Space Is Active but Highly Fragmented

Research institutions vastly outnumber corporations and startups in methane pyrolysis. Only two, the Netherlands Organisation for Applied Scientific Research (TNO) and the Karlsruhe Institute of Technology (KIT), stand out from the crowd by scaling their technology to pilot installations. Other institutions active in methane pyrolysis have not yet progressed past experimental units. A number of such institutions are based in China, and their technologies are likely to be absorbed by Chinese corporations once they are ready to scale.

Overall, the technology landscape for methane pyrolysis is fragmented between technologies, with no sure bets. While Monolith Materials appears to be at the near-commercial scale with its plasma technology, the lack of details surrounding its project as well as the poor commercial history of the Kværner process prevents us from calling plasma the clear winner in methane pyrolysis yet.

BASF and TNO are actively developing their thermal pyrolysis platforms, but have admitted that a commercial-scale facility is unlikely before 2030. As for the multiple startups active in the space, commercializing goals tend to be highly ambitious, and they have yet to secure the required partners or funding to scale their technologies.

Given the early stage of methane pyrolysis and the range of technologies available, an economic evaluation of the process remains lacking. Academic literature and conversations with technology developers indicate that methane pyrolysis will be more expensive than blue hydrogen. However, advocates of the technology are quick to point out that selling the carbon byproduct onto the market will make it cheaper than blue hydrogen. Nonetheless, innovators should be cautious, as such an assumption can be highly treacherous.

Assuming the technology successfully scales and the carbon black is not sold onto the market, the decision to build a methane pyrolysis facility or a blue hydrogen facility will largely depend on the handling of the carbon-based byproducts and its impact on the economics of hydrogen production. For methane pyrolysis to win, the cost of handling the solid carbon will have to be cheaper than the cost of compressing, transporting, and sequestering the CO2 emissions from a blue hydrogen facility.

Those interested should monitor developments in methane pyrolysis but remain cognizant that, while it will carve out its share of the low-carbon hydrogen market, it is unlikely to completely expel blue hydrogen from the mix. 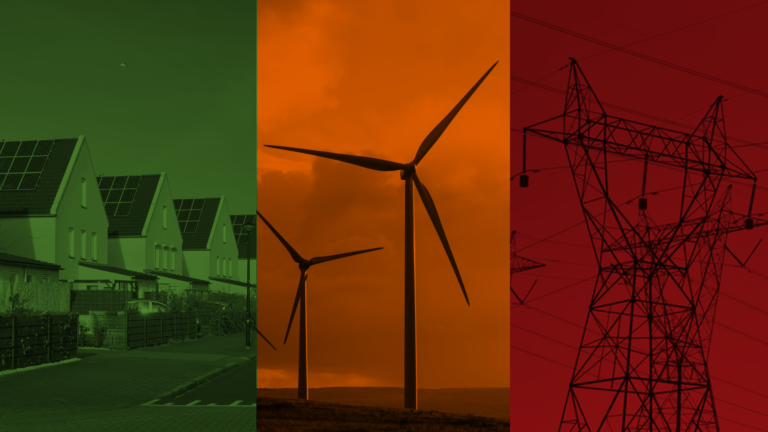 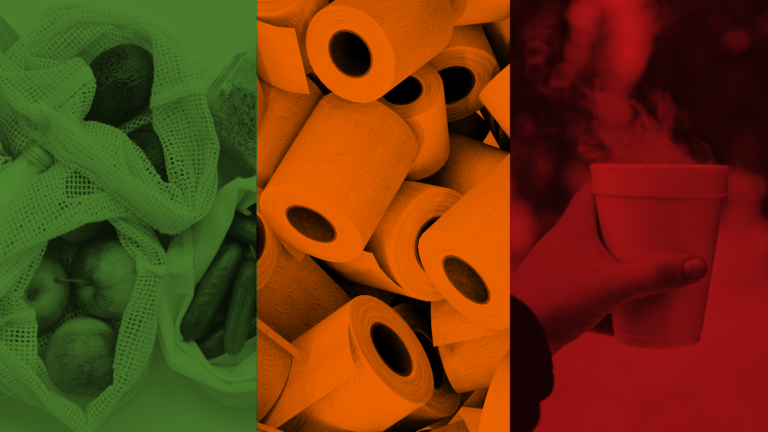 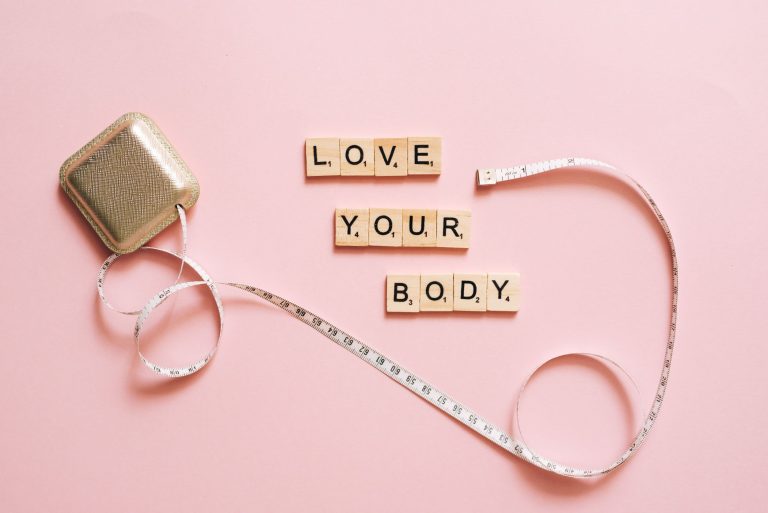 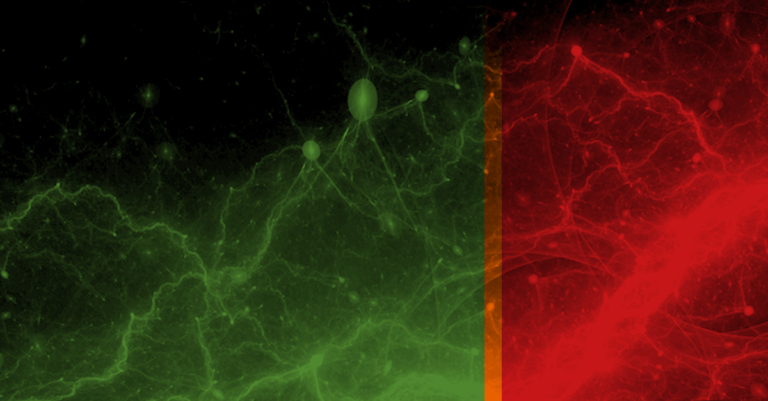 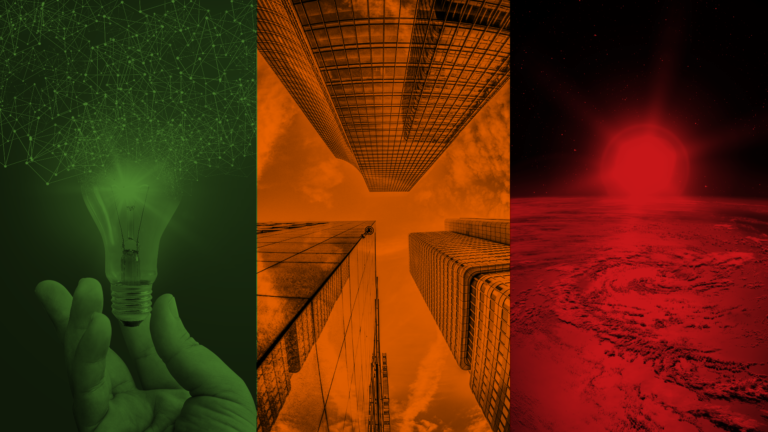